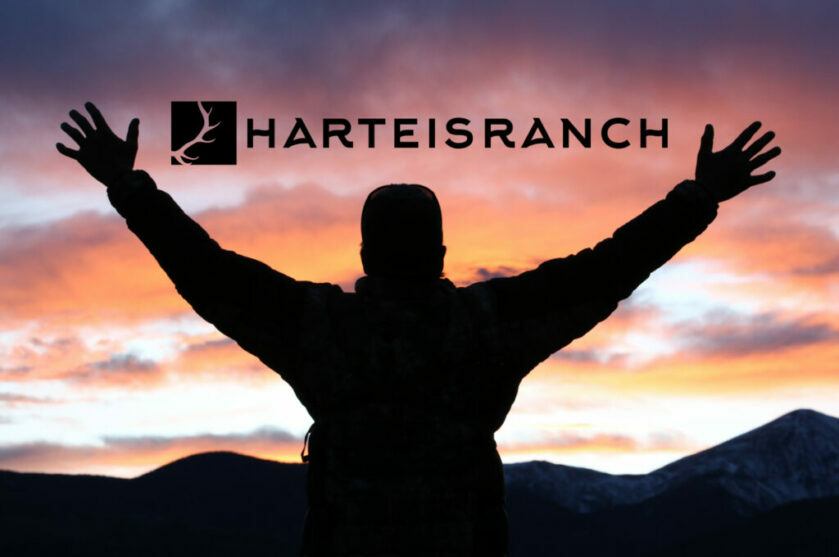 In 1871 when the first settlers, The Russell Family, in their covered wagon, entered this beautiful valley of mild climate and natural beauty, saw the “Great Wall,” fields of wildflowers, meadows of knee-high grass, tall pine trees, an abundance of game, the snow-covered Spanish peaks and Sangre De Cristos Mountains in the background. Mrs. Russell said (a quote from her autobiography), “God, it seemed, had decided to let us into the Garden of Eden.”

Today, in the “Great Stonewall Valley,” and on the Harteis Ranch there is still that same unspoiled beauty. The Harteis Ranch was established in 1995. The ranch had the nickname, “Ranch O Bella Vista” which translates into “Ranch of Beautiful Views.”

Most of his life, Freddy has been a hunter and passionate outdoors-man. Freddy’s personal hunting experiences include travel to the remotest, wildest and most beautiful reaches of the world. He is a world class archer and has brought down some of the worlds most dangerous game with just his stick and string. Whether archery or rifle, he remains consistent as an ethical hunter. With years of experience he has built a successful world class guide service. People come from all over to experience a well guided elk, mule deer, turkey, mountain lion, and/or bear hunt. His passion and love for hunting and the outdoors is a true testament to who he is as a hunter and guide.

With the purchase of the Harteis Ranch, Freddy and his father worked towards cultivating a habitat for all wildlife that supports sustained population growth through improved feed, cover and water resources to reduce fire hazard. Through his continued commitment to a wildlife sustainability plan and mindful management of all resources, the Harteis Ranch will be a model wildlife habitat for all future generations to enjoy.

Freddy has successfully produced and hosted the Hollywood Hunter, Maverick TV, and currently the NEW Series Stonewall The Outfitter.  Over the past decade, the shows and Freddy have both evolved. This time he is changing the game with an ALL NEW SERIES called Stonewall The Outfitter! Freddy, now The Outfitter, is taking off the filter with a behind the scenes perspective. He will shed light on inspirational and heartfelt stories from folks within our industry and those most deserving. The new series delivers exciting content, amazing hunts, tasteful education and epic adventures. Come alongside us for all things western big game as The Outfitter.

Freddy is the founder of the Big Fred Tribute, an annual event fundraiser that supports amazing charities such as The Tiegen Foundation, The Way Outfitters, Fathers In the Field, and the American Heart Association. He has raised more than $100,000.00 for these great causes and is on a mission to continue giving back. 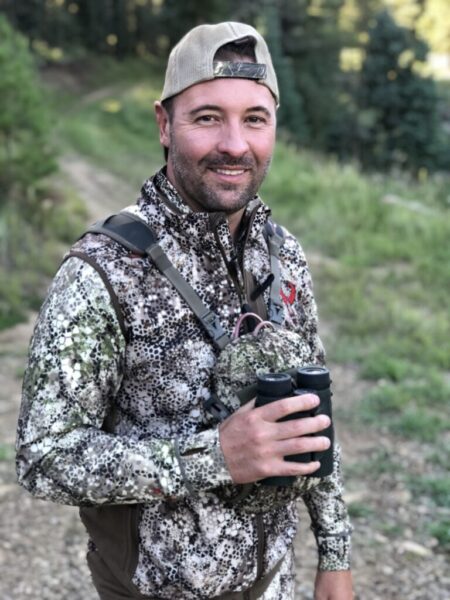 “It’s the heart of the hunt that matters most.”